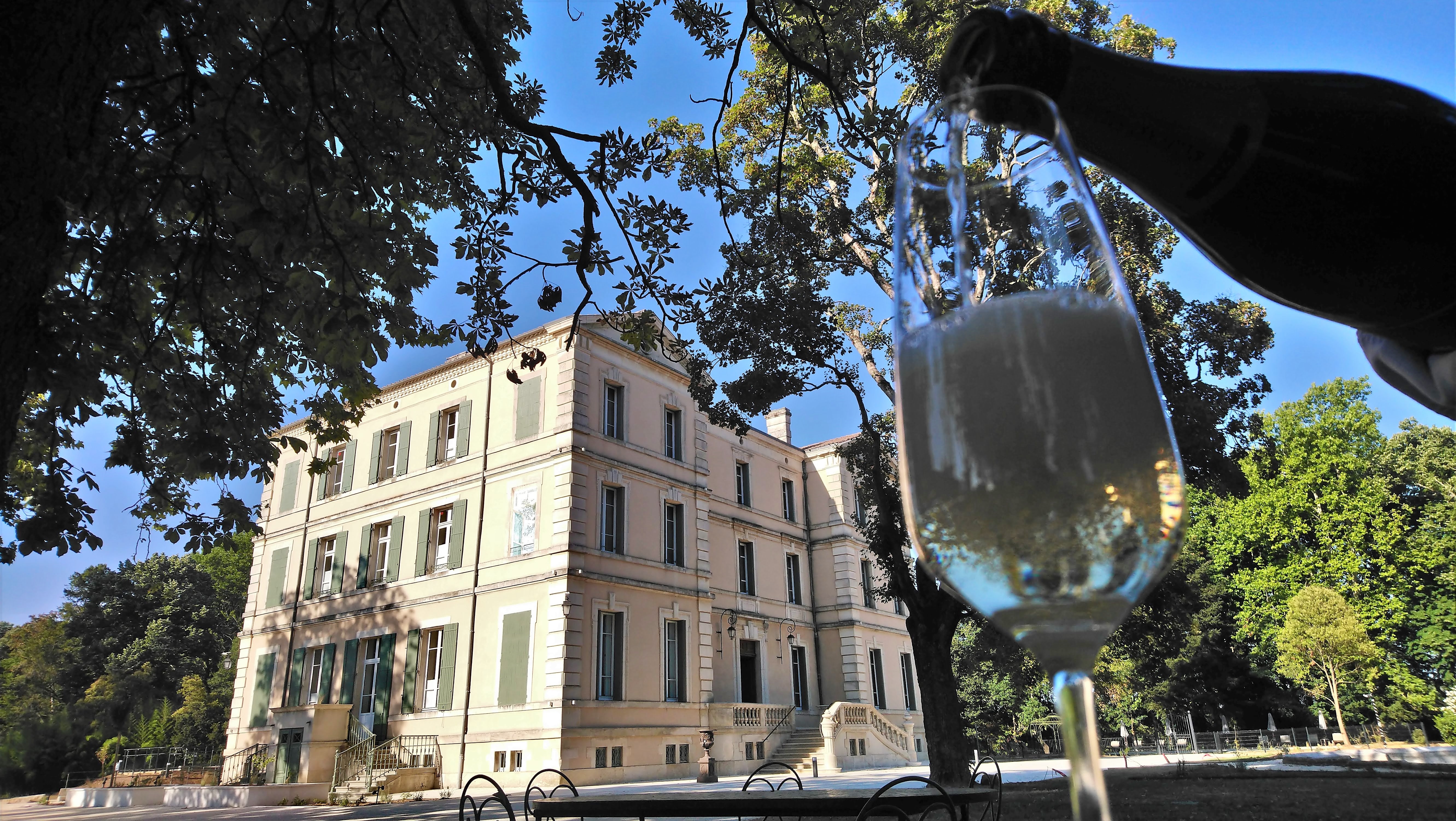 The First Month at the new Château de Montcaud

On a mild summer evening, one month ago, on 17 July 2018, we opened the gates to the new Château de Montcaud: the first guests stayed at the hotel, and the first gourmets dined at the Bistro de Montcaud. To make a long story short, it’s been a wonderfully exciting, inspiring and enriching whirlwind of a ride!

But let us take a step back: three separate events before the grand opening allowed us to test our systems, processes and ideas before we welcomed our guests.

The best job in the world: hotel tester

The first, a private family event, was a complete success. The hotel was fully occupied and the various operational departments were working at top-speed. The invited guests were treated to a festive weekend and in turn, asked to take on their roles as hotel testers. As such they inspected the hotel rooms and amenities so that we could eliminate any remaining shortcomings before the grand opening.

The other two events were of official nature: on the one hand was the closing event for the construction site. About one hundred labourers who had worked at the renovation of the estate enjoyed a special barbecue lunch thanks to a new grill, two meters in diameter, which was built to look like a water well. In the fountain trough on the other side of the event space, a cold buffet was on display. This set-up will be used in the future for larger events, as well as for Sunday brunch.

The official inauguration event with decision-makers from the region followed on 7 July. Among the roughly forty people who were taken on a tour through our estate and the castle was councillor Madame Le Maire of Sabran, as well as photographers and journalists from several local newspapers (Midi Libre and Objectif Gard). An aperitif riche under the chestnut trees featuring a large paella served on the grill by Chef Matthieu Hervé concluded the event.

And then at last, ten days after the inauguration, the day of the eagerly awaited opening was here. Without much drum roll or exaggerated attention but with the necessary discretion the first guests were showed to their hotel rooms, or placed at the tables in the bistro. Aperitifs and digestifs were served under the chestnut trees on the other side of the plane tree alley, and the view of the park was enjoyed all around.

While in the background craftsmen and landscape gardeners continued to work on the renovation of the buildings and the park, our reception team looked after holiday makers from over 16 countries. Our house-keeping ladies took care of both short and long-term stays; loyal guests who have known the Château de Montcaud for a long time resided alongside passers-bys who have newly discovered our hidden gem.

In the bistro, hotel guests and holidaymakers from surrounding holiday homes, dined alongside many of our local neighbours. We have helped celebrate many birthdays this month. And one special couple who celebrated their wedding nine years ago in the Château de Montcaud, were treated to a romantic dinner in the courtyard on their anniversary night.

We can look back on what we consider an extremely successful month and are pleased to have received numerous positive comments on various internet platforms:

What we enjoyed most was hearing our guests’ personal comments and impressions. Especially as there were many guests who have known the Château de Montcaud for many years. We are very pleased to hear that they appreciated the renovation and had been looking forward to the reopening. And so we embark on the second month in the new Château de Montcaud with enthusiasm and motivation – and we look forward to welcoming you in our little hub of peace and luxury! 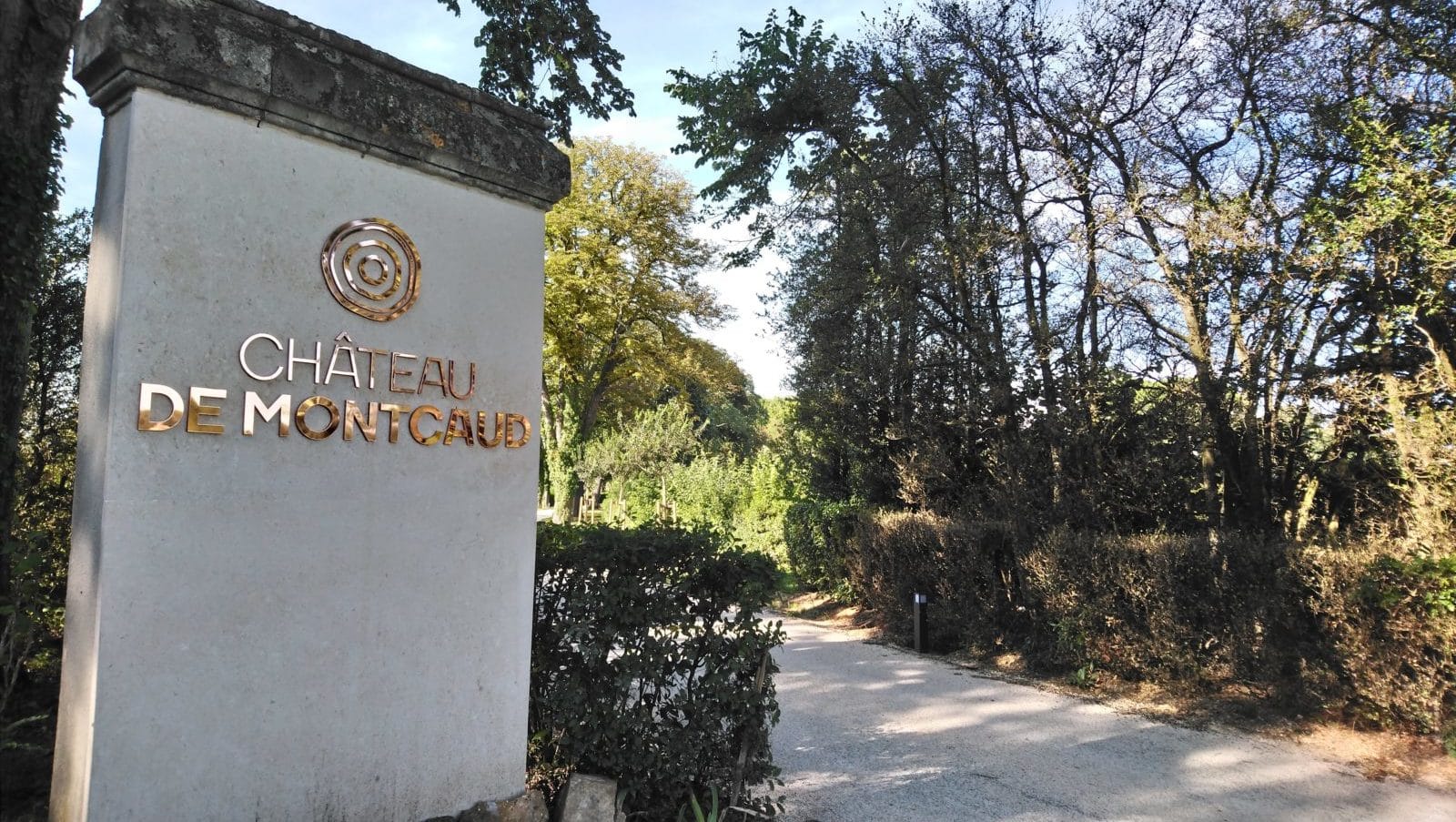