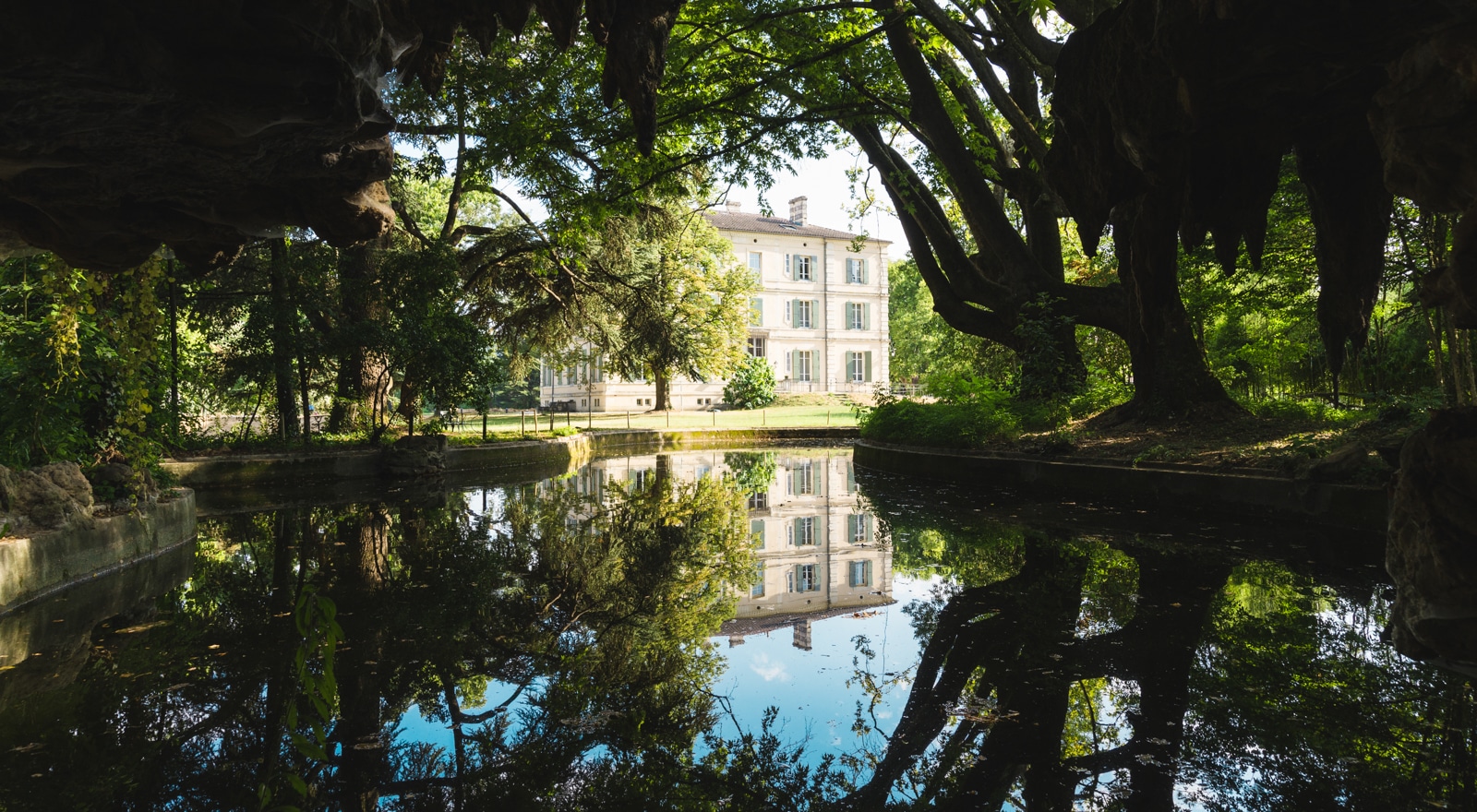 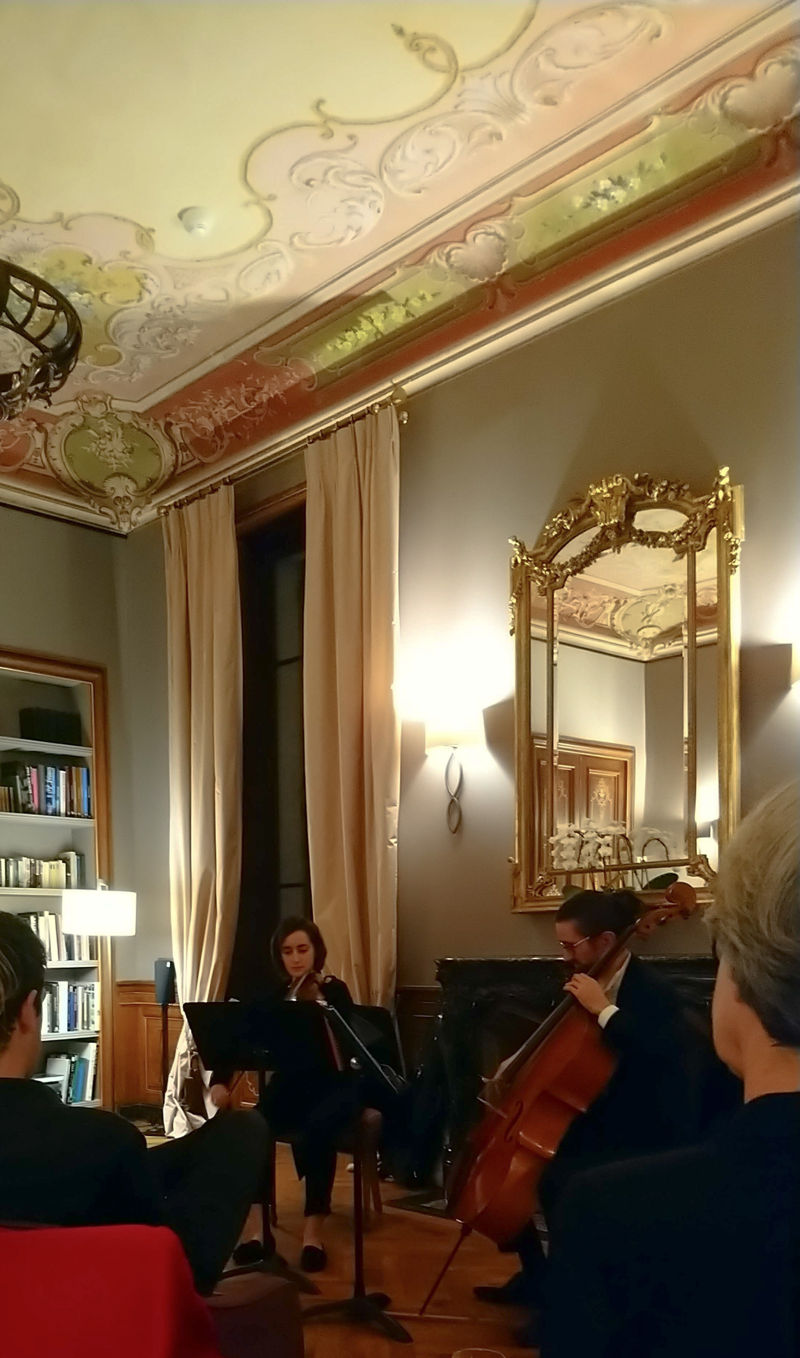 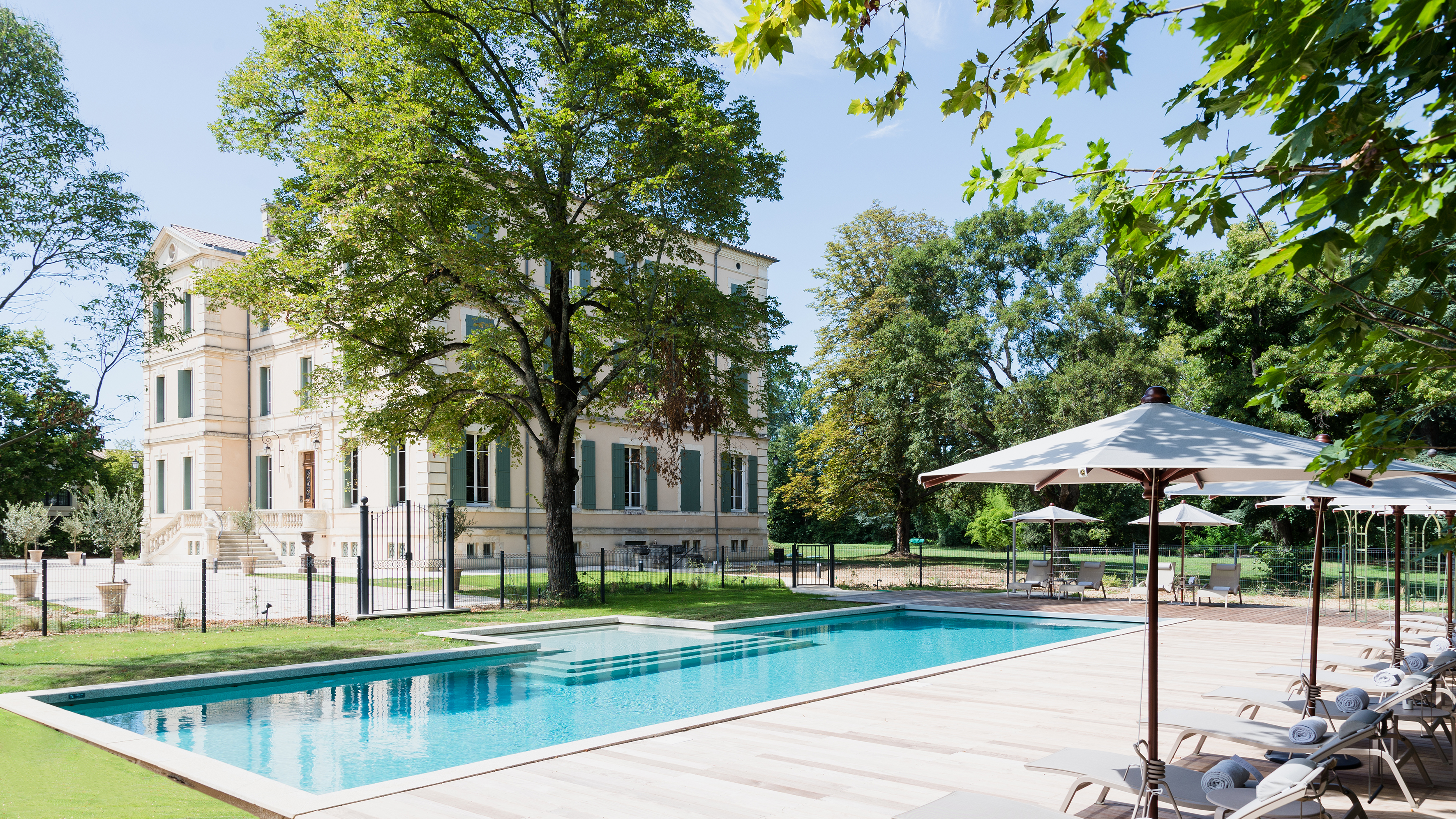 Curtain Call for the Summer Arts Festivals in Provence

Hotel Château de Montcaud lies in one of France’s most coveted regions, the Provence. Which is also where, during the summer months, three of the most important art forms are celebrated at some of the most popular cultural festivals worldwide. Conveniently, Château de Montcaud lies within a roughly one-hour driving distance of all major Provence Summer Arts Festivals: with opera in Orange, theatre in Avignon and photography in Arles, guests staying at our historic chateau hotel are can easily access any cultural event of their choice.

A Historic Love for Art

Once built as the family home of a successful silk trader, Château de Montcaud has been the venue of many cultural events and a backdrop for entertaining through music, art and drama. Florentin Collain, sole heir to the chateau’s founding father, upheld his family’s passion for music by employing his own orchestra, and holding countless concerts at the chateau.

Culture on a Silver Plate

Today, art lovers as well as those looking to discover something new, by staying at Château de Montcaud you can indulge in some world-renowned events before heading back to an oasis of peace and calm where they can refuel to go again the next day. Needless to say, the hotel’s concierge service will help arrange tickets for exhibitions and shows, organise transport and make the necessary arrangements for an exciting arts adventure in Provence.

The Avignon Festival is one of the most important contemporary performing arts events in the world. For one month in the summer the city is transforms its architectural heritage into various performance venues for plays, dance recitals and concerts. In the evenings, at least one show premiere takes place, “making Avignon a place of true creation and adventure for the artists as well as for the audience” (from the website).

Meanwhile in the streets of Avignon, through the “OFF-festival”, performances have gradually extended throughout the town and now take place in a hundred or so venues. All kinds of performing arts are on show, bringing together artists and spectators of all ages, interests and backgrounds. The OFF-festival is one of the largest festivals for independent companies in the world in terms of the wealth and diversity of its cultural offerings.

Celebrating its 150th reprise in 2019, “Les Chorégies d’Orange” is France’s oldest active festival. Modern opera and musical works are performed in a setting that rivals none: a perfectly preserved Roman theatre, boasting its original stage wall and outstanding acoustics, seats an audience of up to 8’300 people. All the great names of lyric art have performed here, turning Les Chorégies into one of the leading French music festivals with unfailing international prestige.

Highlights of the anniversary edition of 2019 include the Mozart opera Don Giovanni, a gala performance by Anna Netrebko and Yusif Eyvazov and a concert by Jeff Mills featuring the Regional Avignon-Provence Orchestra to name just a few surely outstanding performances.

Meanwhile, down in the Camargue, in another of the historic Roman cities, some of the world’s best photography talents are on show. “Les Rencontres d’Arles” is set over more than sixty exhibitions at various of the city’s exceptional heritage sites. Mainly unpublished works from contemporary photographers are exhibited, earning the Rencontres a world-wide reputation as a springboard for photographic and contemporary creative talent.

A Chance of Historic Views

As with all Summer Festivals in Provence, various heritage sites are the backdrop for the exhibitions. Some of the sites are exclusively open to the public for the duration of the festival, and their set-up involves elaborate stage design.

Further Festivals and Events in the Region

Two other music festivals worth mentioning are the opera and lyric music festival in Aix-en-Provence, and the summer music festival in the Arena of Nîmes. While along Avignon, Orange and Arles these may be the best-known arts festivals, they are in no way the only cultural events drawing the crowds to the South of France during the summer. The light installation “Carrières de Lumières” in Les-Baux de Provence is a spectacular exhibit, as is the “Féeries du Pont du Gard”.

Taking in the echo

After a day immersed by culture, be it contemporary or historic, performing or monumental, you will enjoy leaving the crowds behind to relax in the comfort of your hotel room. With a historic chateau as home base, the emotional effects of a visit to such an event are sure to linger.