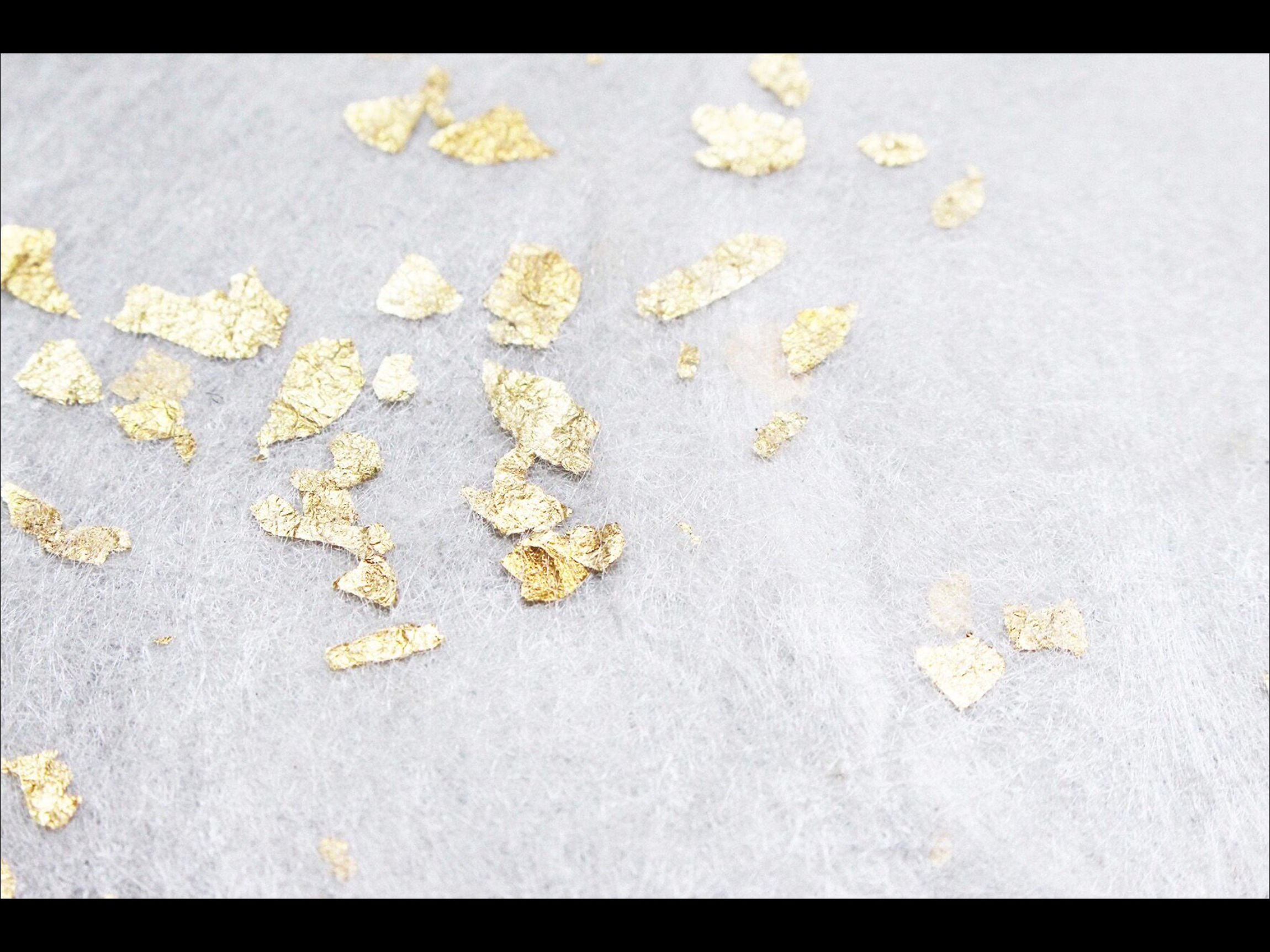 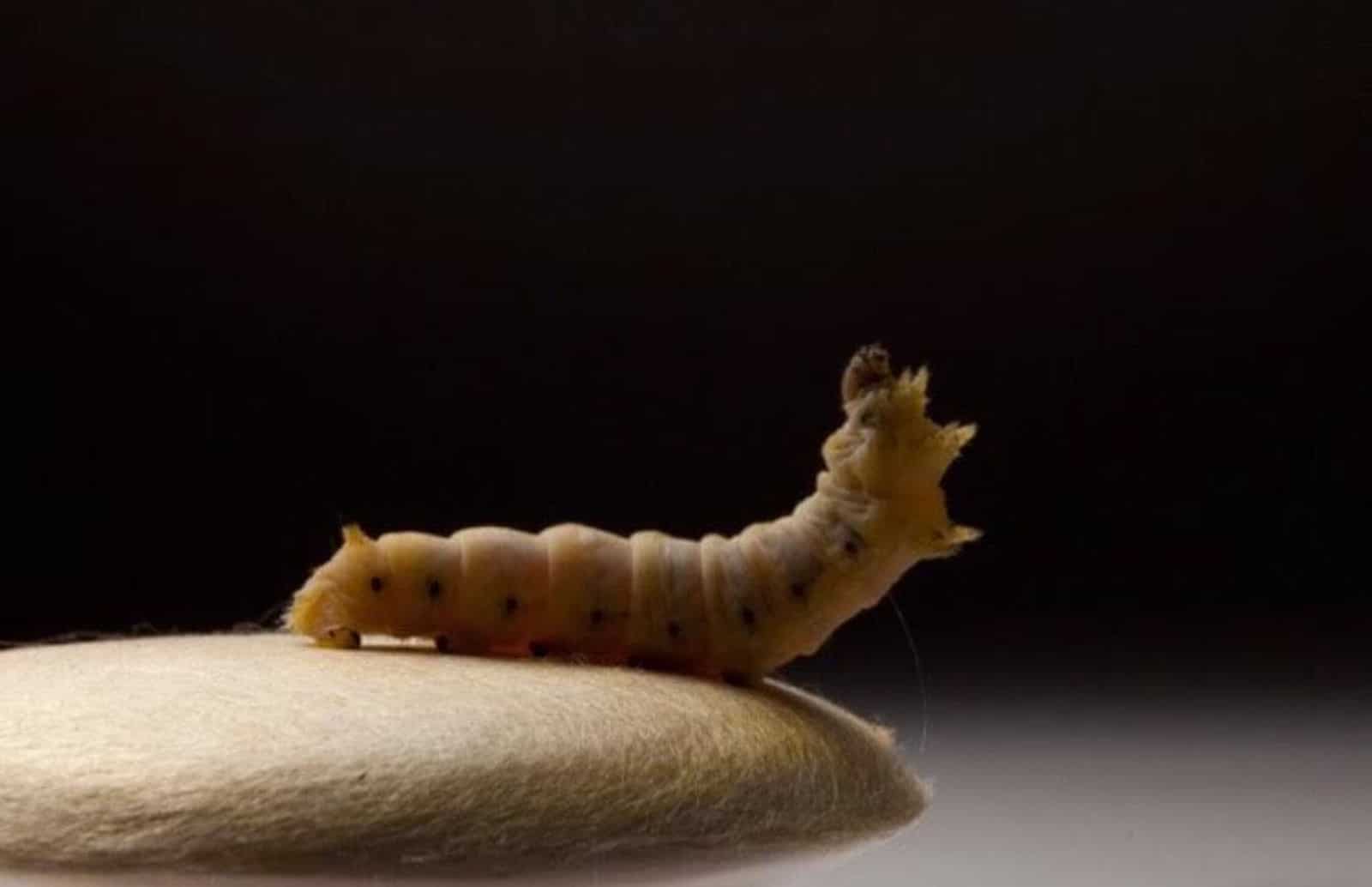 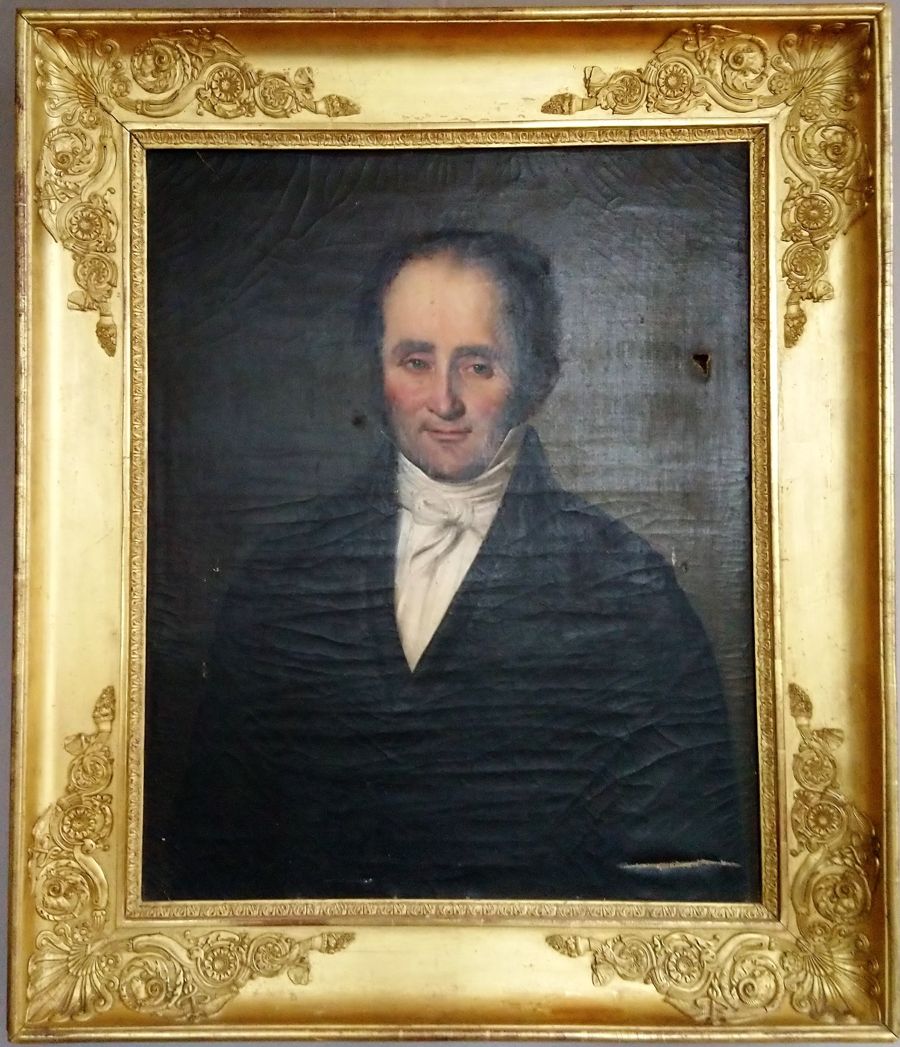 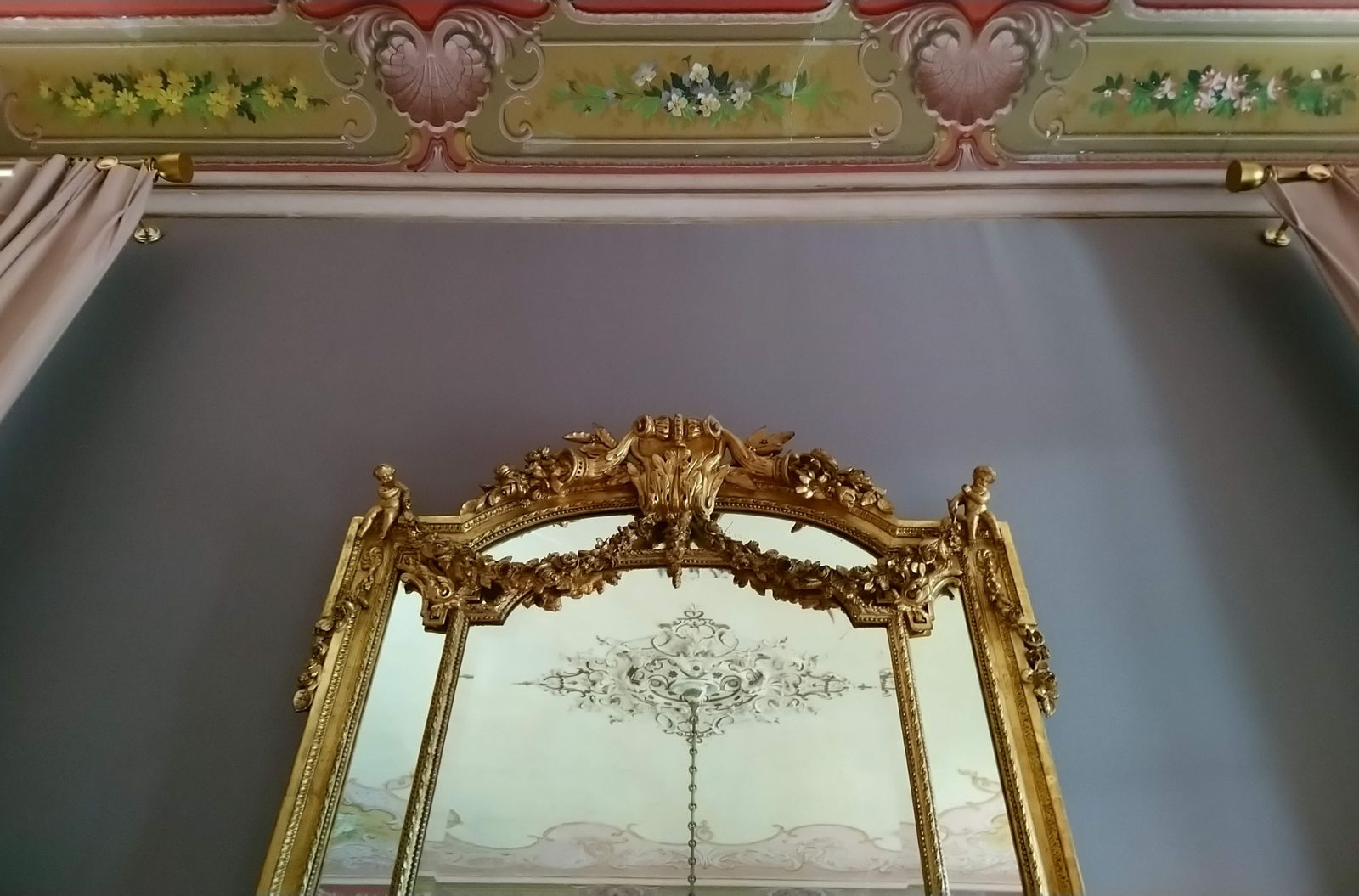 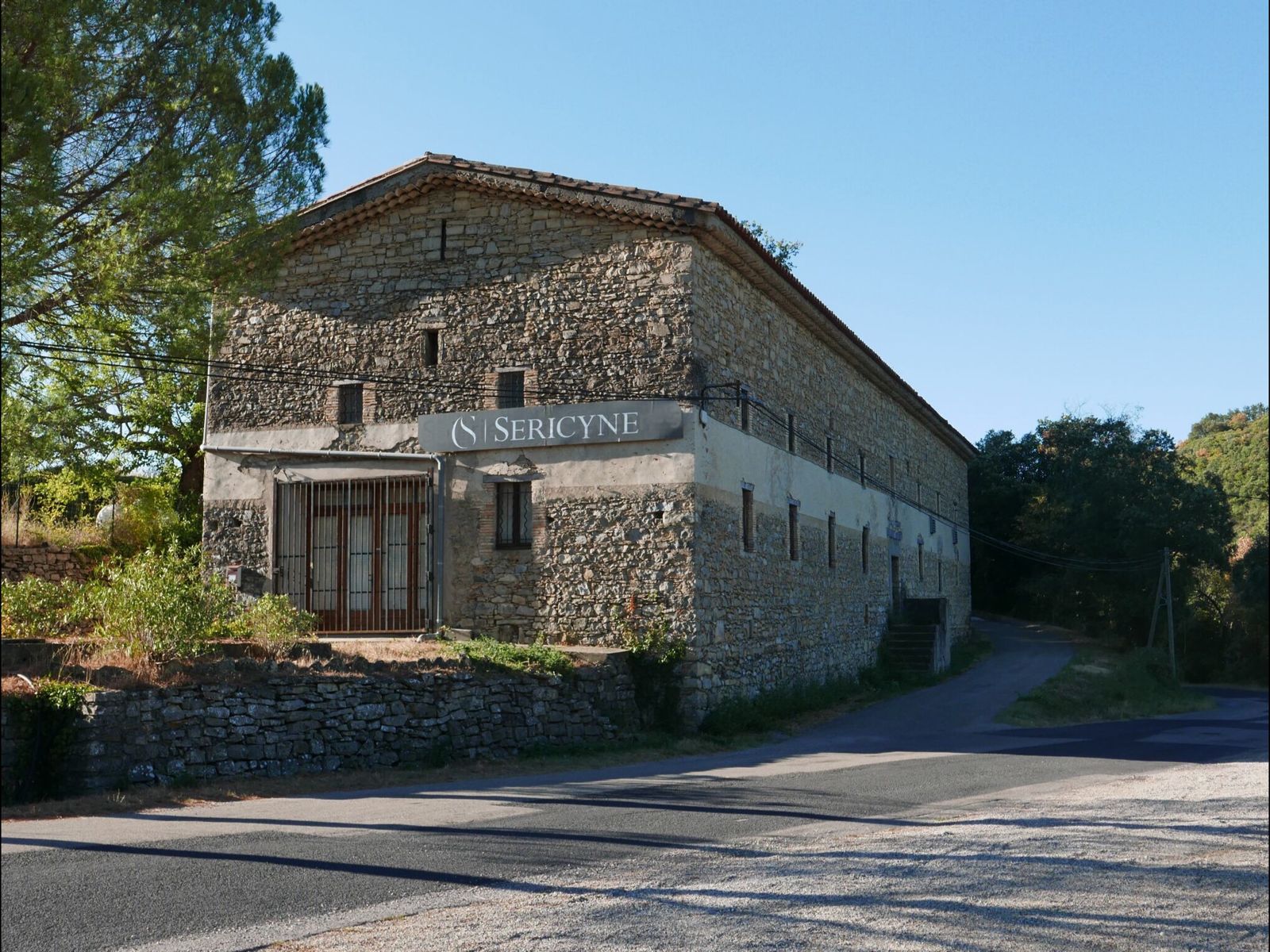 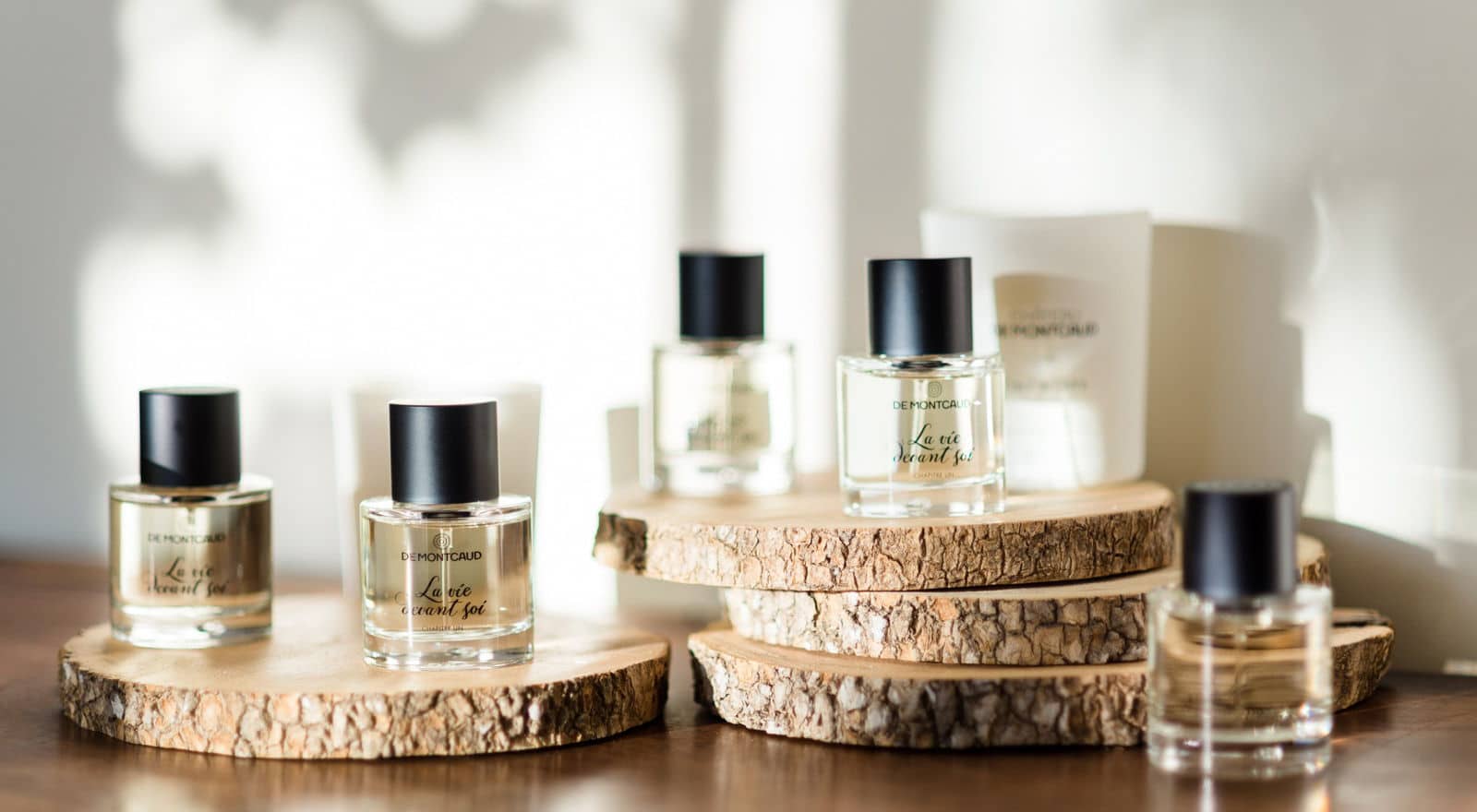 Built as silk merchant’s dream, the Château de Montcaud holds strong ties to France’s thriving silk industry of the 19th century. More than half of the production of silk cocoons came from the Cevennes national park in the vicinity of Château de Montcaud. Mulberry Trees used in the elevation of silk worms are abundant, and former “Magnaneries” – breeding grounds for silk worms – can be found in in the villages surrounding the Château. Another botanical reminder of the previous flourishing industry is the abundance of bamboo plants in the area.

Château de Montcaud’s founding father, Alexandre Collain, came to great wealth as a trader, and set up his production site on the estate surrounding the chateau, with the chateau building itself designed to be the family’s home. Soon after it’s construction however, a virulent epidemic progressively wrecked silkworm breeding, and while the founding family kept up appearances as entertainers in the chateau, and benefactors of the region, it’s wealth slowly diminished alongside the disappearance of silk production in the area.

Château de Montcaud pays tribute to its silken history both in its interior designs as well as the furnishing of the park. Inside the buildings, the tapestry in the historic salon has been redone with a silky finish to give the overall appearance of being covered in this exclusive material. Similarly, each hotel room boasts a large framed panel of silk above the headboard, as unique monochrome pieces of art.

Lately, the French silk industry is seeing a revival with innovative companies appearing on the horizon. One of them is French start-up company Sericyne which holds the know-how to produce silk in a pioneering way which allows to take advantage of a silk worm’s entire life cycle instead of having to end it at the point where a cocoon has been spun.

On 13th April 2019, we will inaugurate an exclusive piece of art which will be set on a feature wall in the chateau’s fine-dining outlet, the Restaurant de Montcaud. Through a new, patented technique, thousands of silk worms are currently at work in a small laboratory in the Cevennes to create a unique display.

The scent of silk