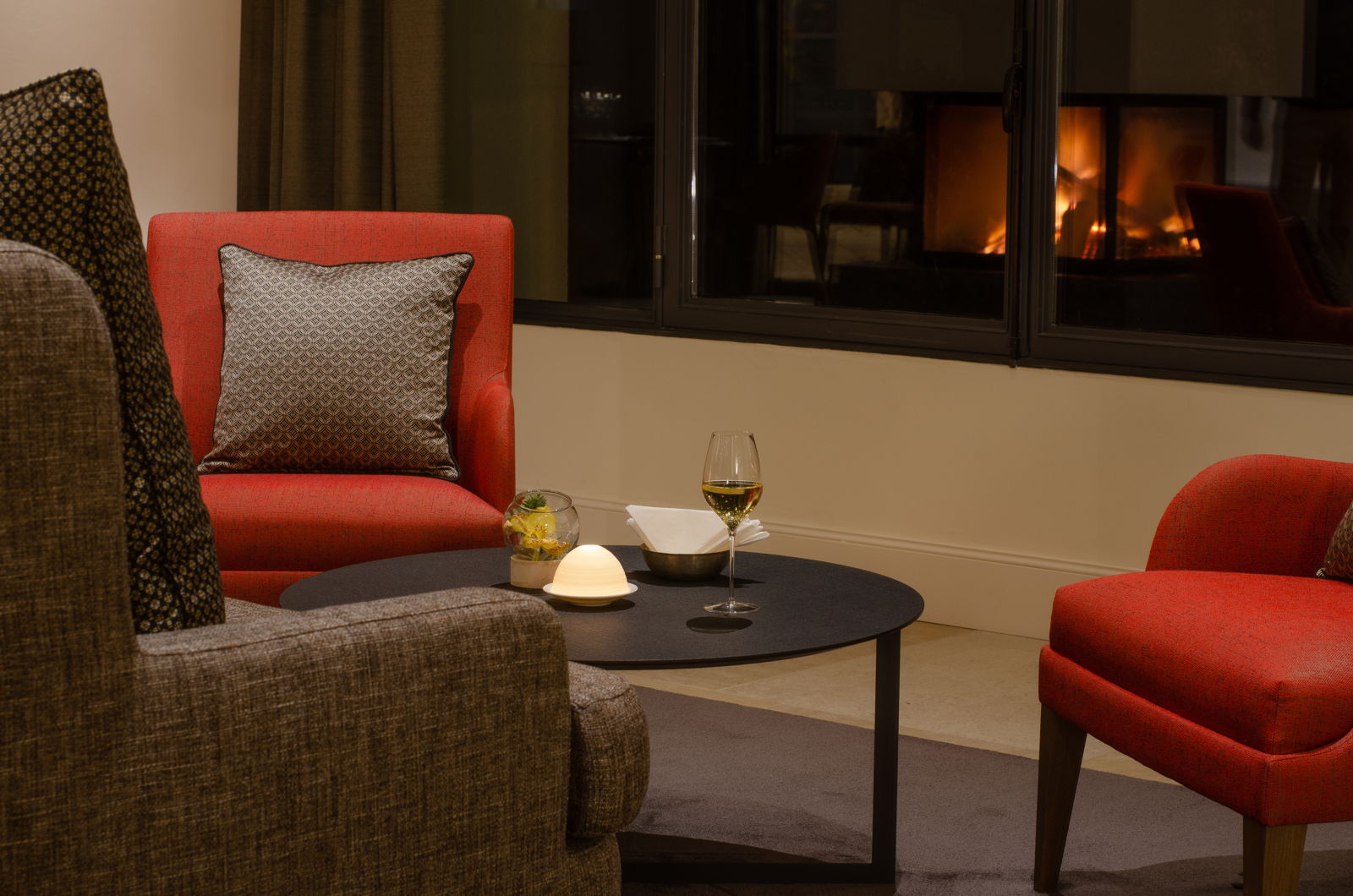 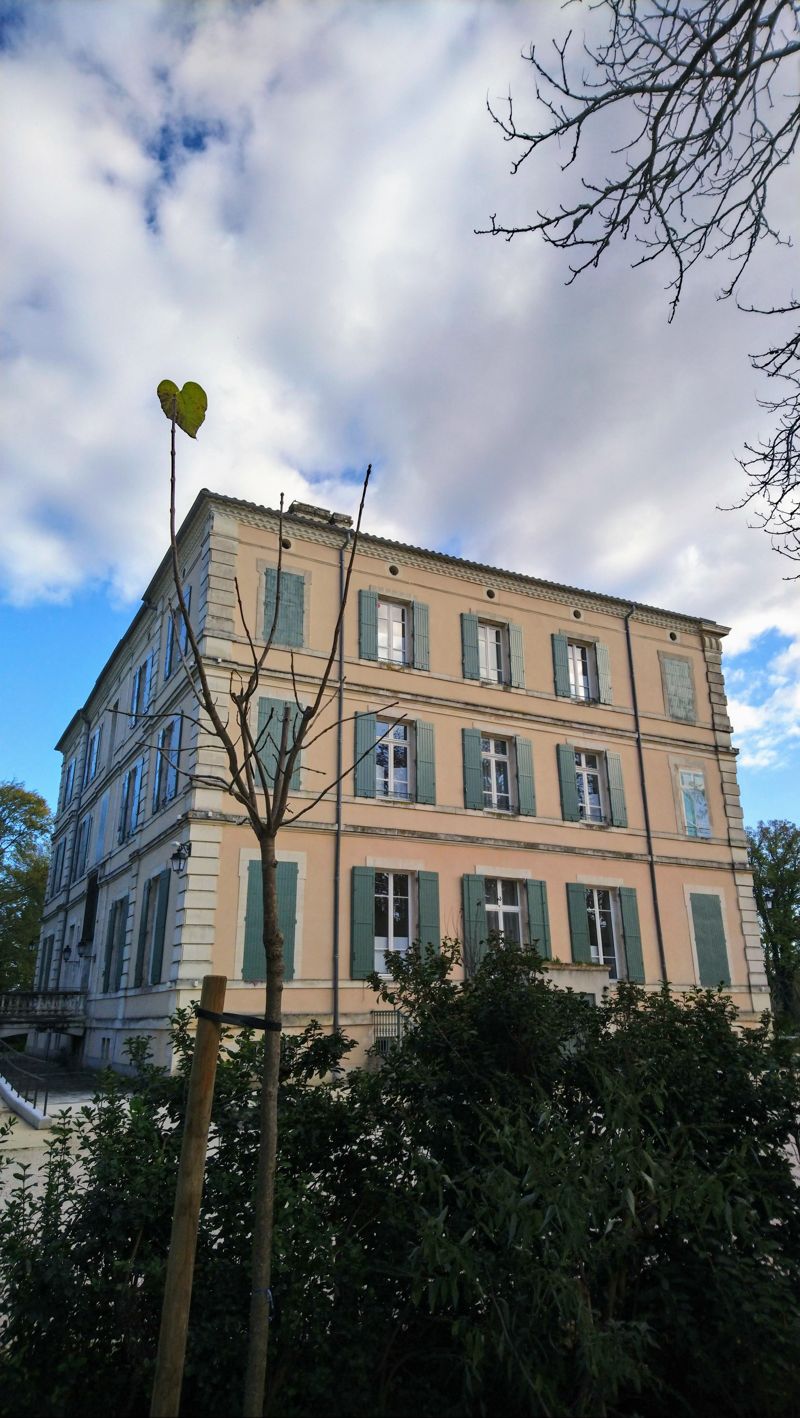 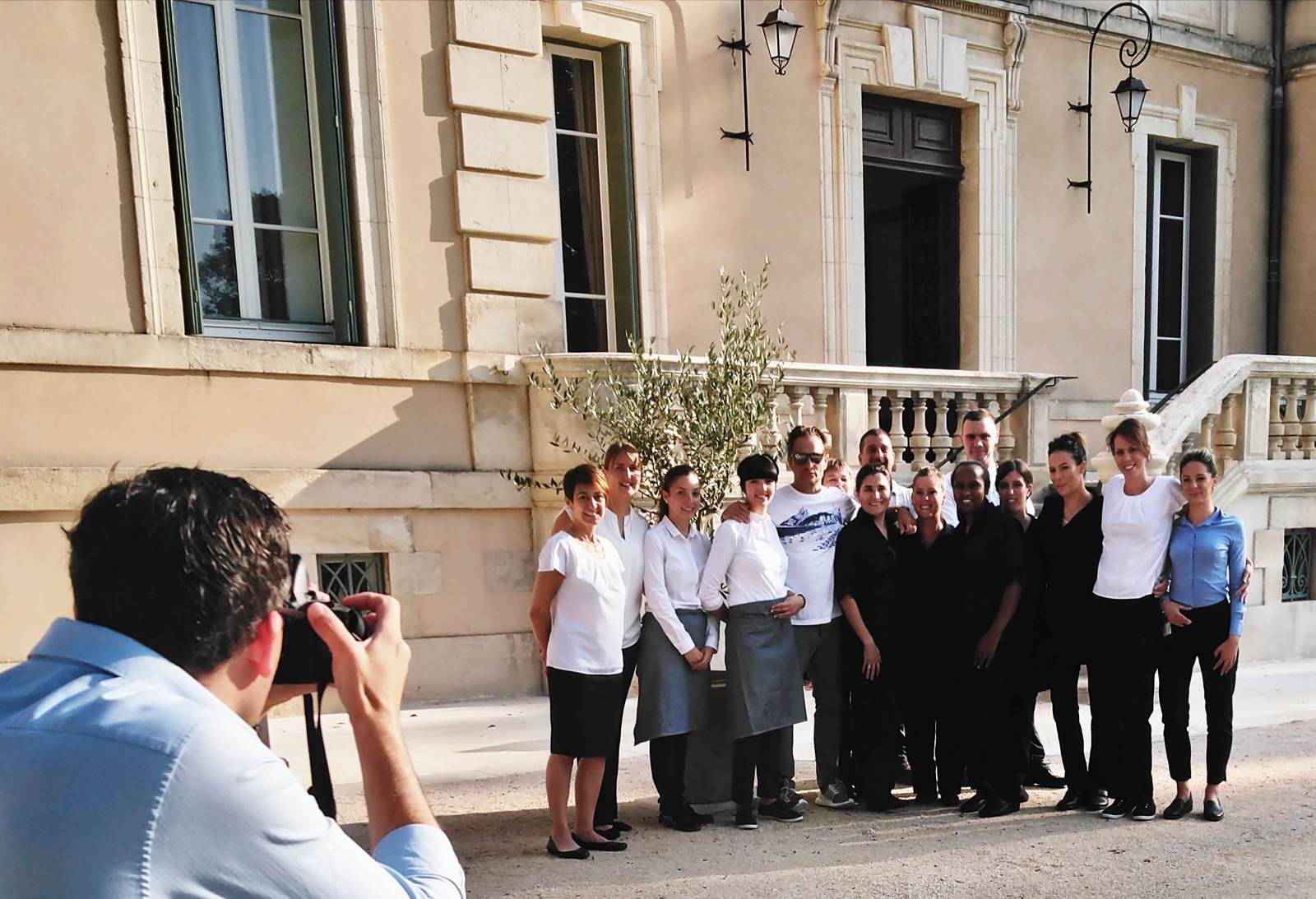 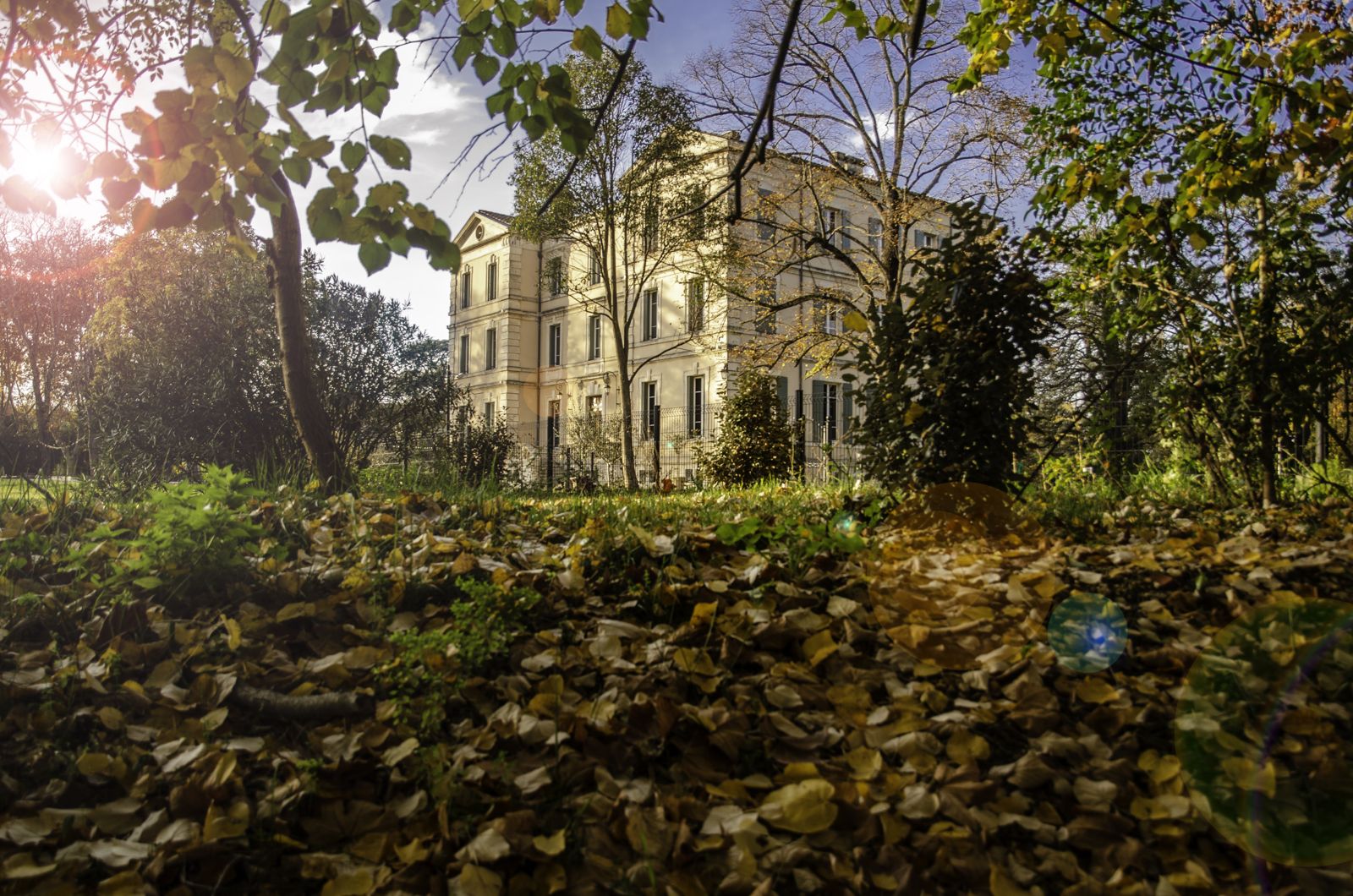 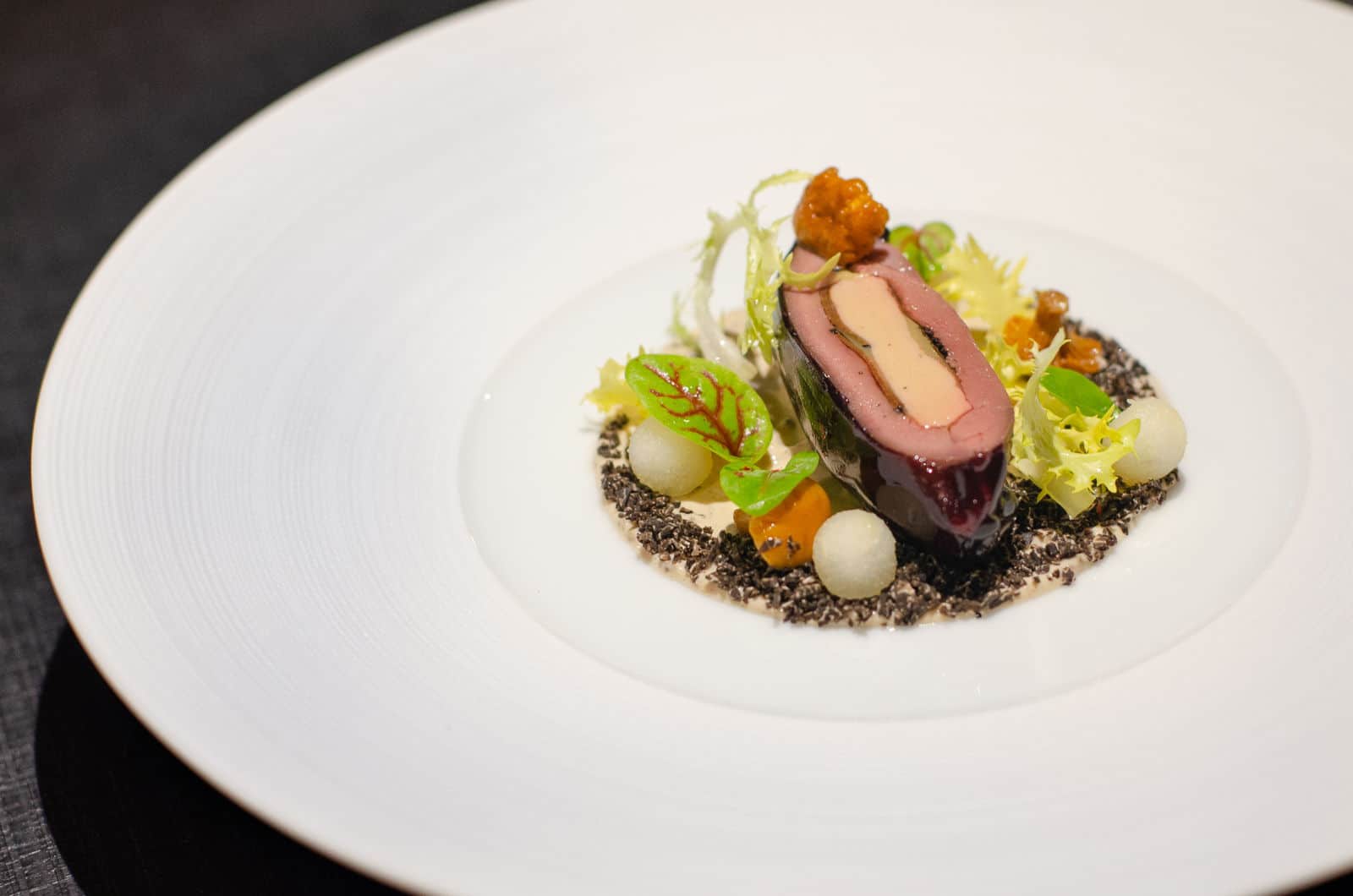 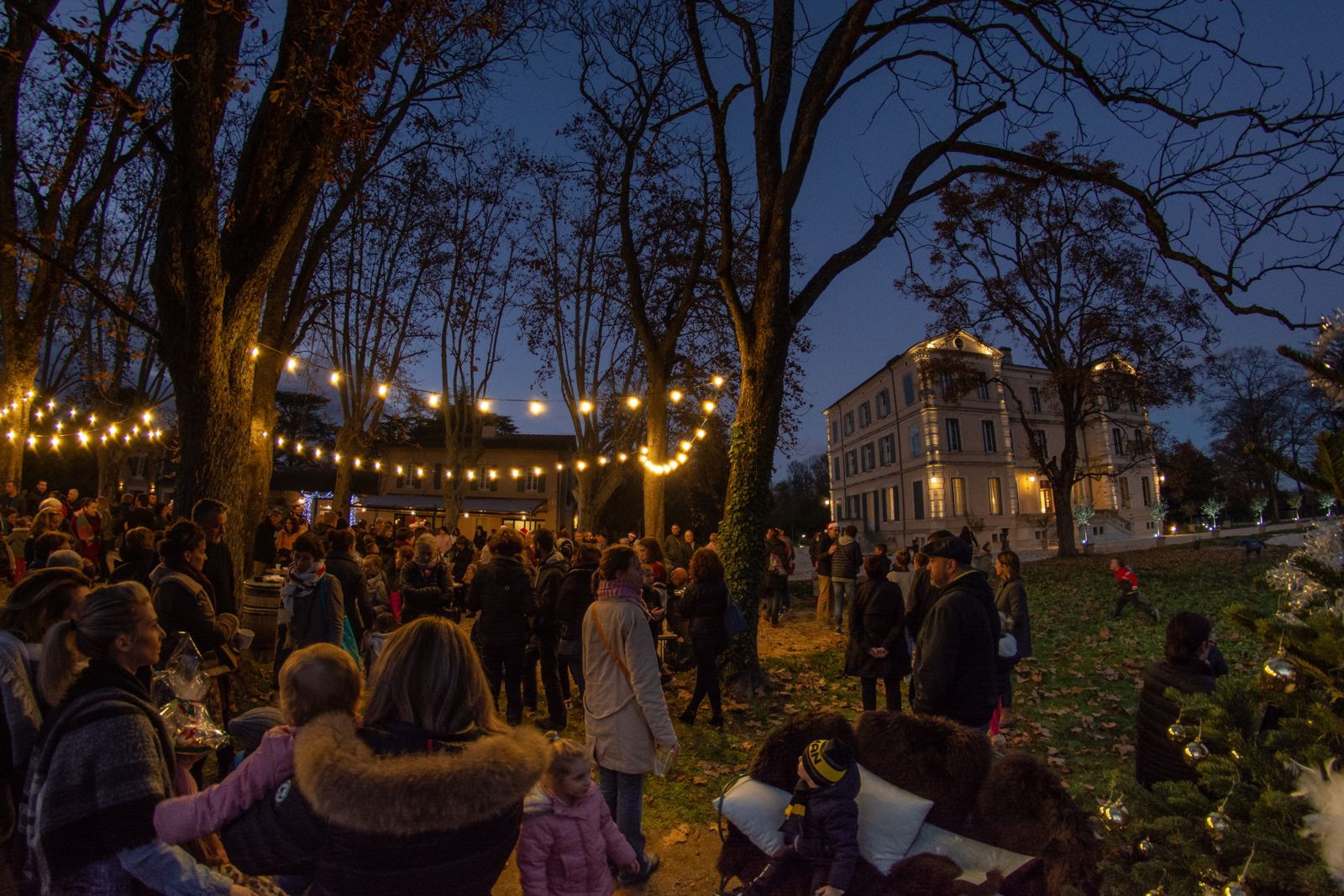 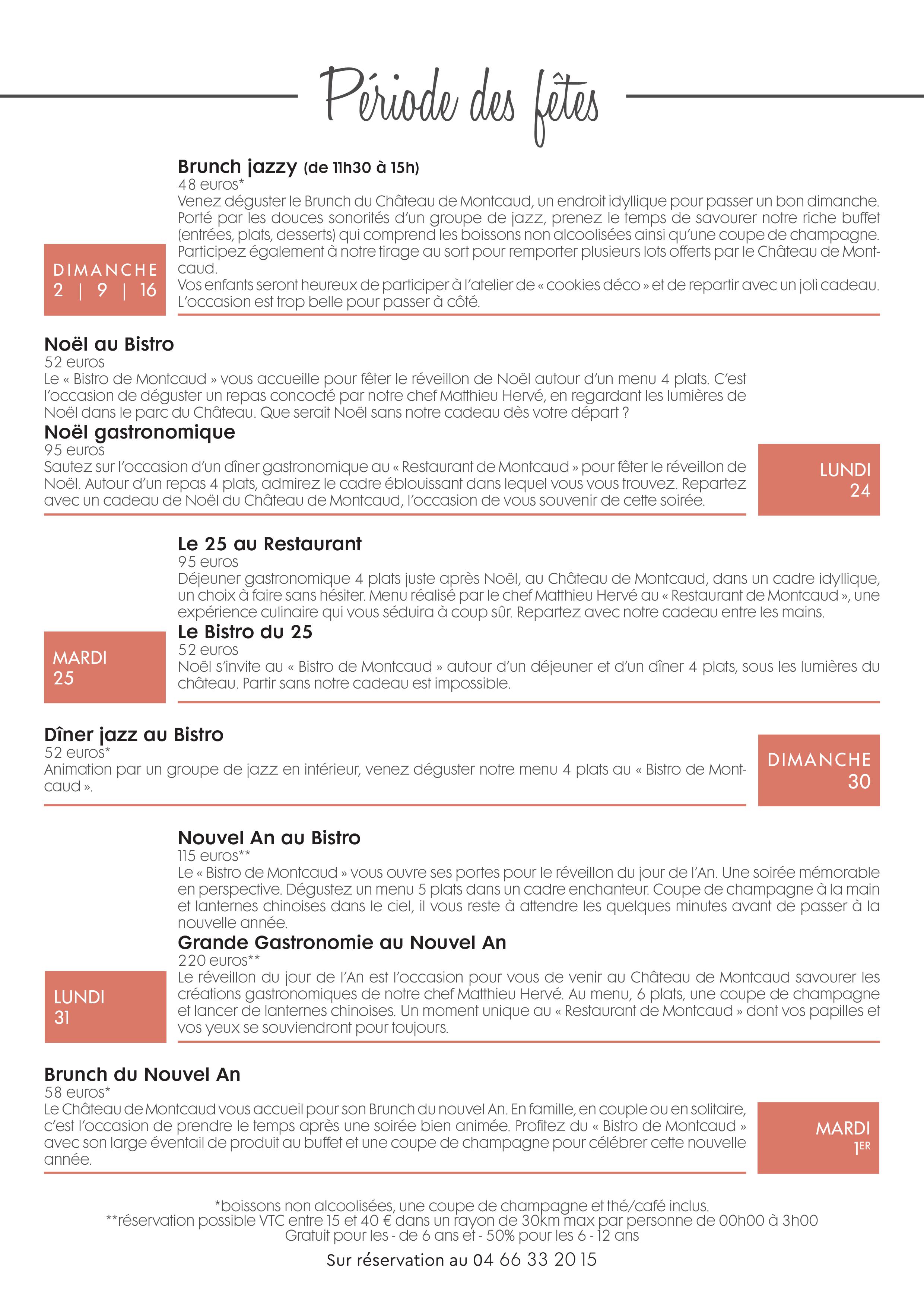 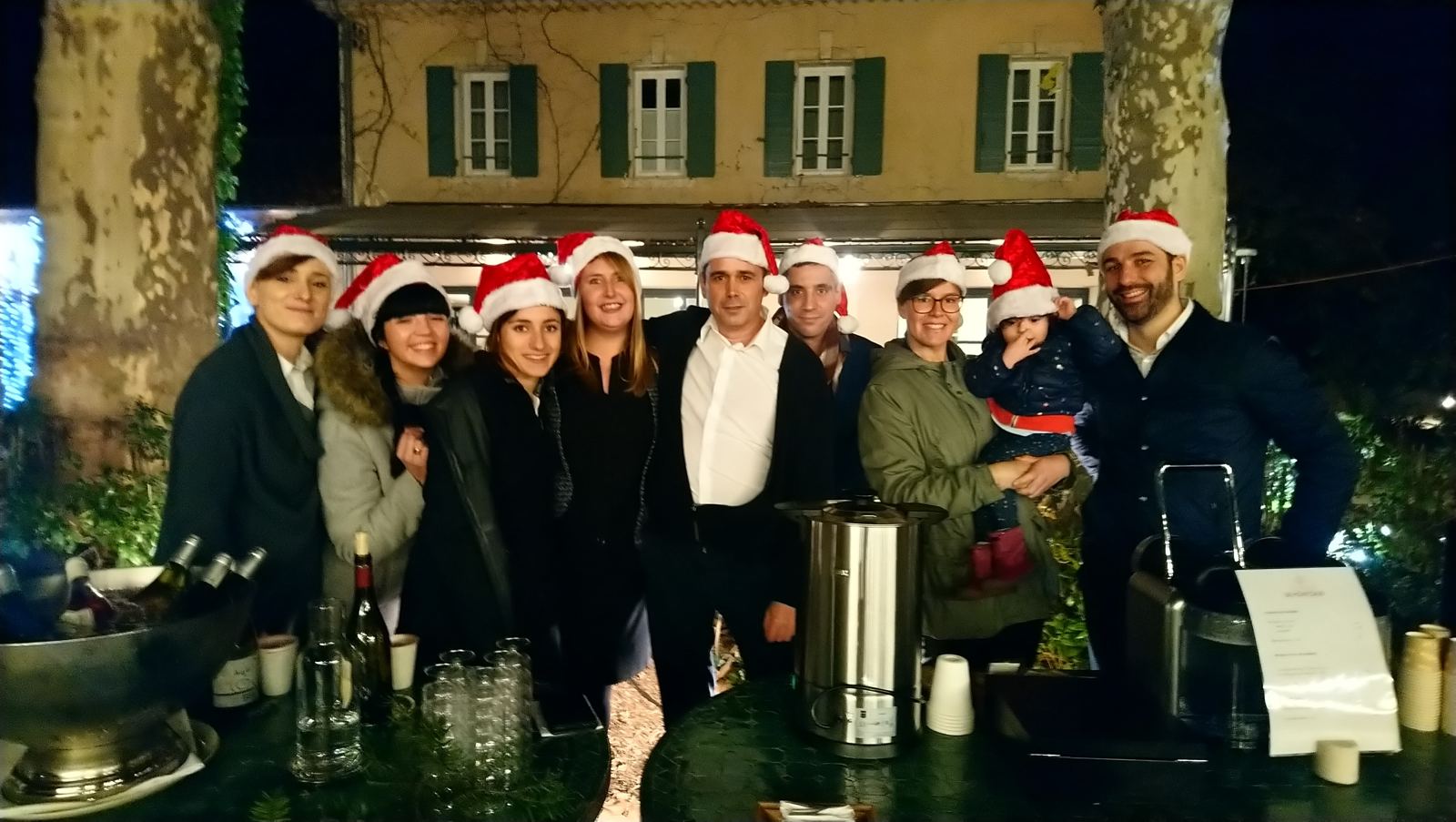 Here, in Sabran, in a corner of Provence, at the beginning of the Cèze valley, on the edge of the Cevennes, 2018 has been a special year. Therefore, it only seems fair to be sitting by the fireplace, and to look back, as well as into the future and to give the loyal readers a few overdue insights into life at Château de Montcaud.

Through a series of blogs, we documented the first part of the year: the renovation works outside and inside the buildings, the restoration of the park followed by the big countdown and the long-awaited opening. However, the last blog post dates from 21 August 2018 – one month after the official opening of our chateau hotel and the bistro. What followed were four more, intensive months, which didn’t leave much room for writing blogs. Fortunately, the social media (facebook, LinkedIn, Instagram e.g. #chateaudemontcaud) and our newsletter have been other, quicker means to touch base with our Montcaud “friends”.

And then this happened

And there is so much to report! At the end of the summer season we hosted our first public figure – David Halliday, singer and songwriter and son of the legendary French rock star Jonny Halliday, spent the night at the chateau with his entourage after his concert in Bagnol-sur-Cèze. And behind the gate, which we keep closed at night mainly because of the wild boars, one or the other big fan tried to catch a glimpse.

A mild and therefore long autumn season followed with guests from all over the world, both on the terrace of the bistro and in the hotel. The Provencal sun shrouded everything in its golden light and allowed visitors to meander in the park until late autumn. Winter came at a stroke, and our guests can now take advantage of the restaurants’ large panorama windows with a view of the park, seated next to a cosy fireplace.

A big bang followed on 16 November. Four months after the opening of the chateau and the Bistro de Montcaud, came the long-awaited opening of our gourmet restaurant, “Restaurant de Montcaud”. After Chef Matthieu Hervé has made a name for himself by establishing the bistro with hearty classics, he now shows his more refined ideas, and thus the full range of his talent in the Restaurant de Montcaud. Our guests – and we – are beyond satisfied, and if you look closely, you will see stars sparkle in some eyes.

Speaking of, on 6 December we were able to look into many sparkling children’s eyes. The village school of the eight hamlets of Sabran moved its traditional Christmas market to our park this year, setting the perfect scene for the start to holiday season at Château de Montcaud. 120 children and their loved ones helped us countdown the lightening of the Christmas tree. Their singing, laughter, and excitement at Santa’s appearance will remain in our memory for a long time to come. The Château de Montcaud was literally enchanted on this day, a magic that will hopefully last well beyond the holidays.

Needless to say, we still have a few delicacies in store for our guests during the holiday season – and not only of a culinary nature: on Christmas Eve two musicians of the Orchestre Régional Avignon-Provence spoil us with their Christmas repertory for cello and violin, and on New Year’s Eve we will have Chinese lanterns illuminate the sky above the estate. Sumptuous menus are on the cards in our two restaurants, and to top it off, the ultimate indulgence: a lavish New Year’s jazz brunch.

We are more than proud of what we have achieved so far, and we are grateful to have a team of employees, who share our service mentality – at Château de Montcaud you will always be greeted with a smile. We are pleased to see young, motivated people working in all departments, who passionately carry out their respective tasks. In addition to the loyal employees of the first hour, there are now three trainees in our Montcaud family and their involvement and enthusiasm is a joy to witness.

Together with them and their colleagues we are looking forward to tackling the new year, the next season and everything the future holds in store for us. And especially, to welcoming you!